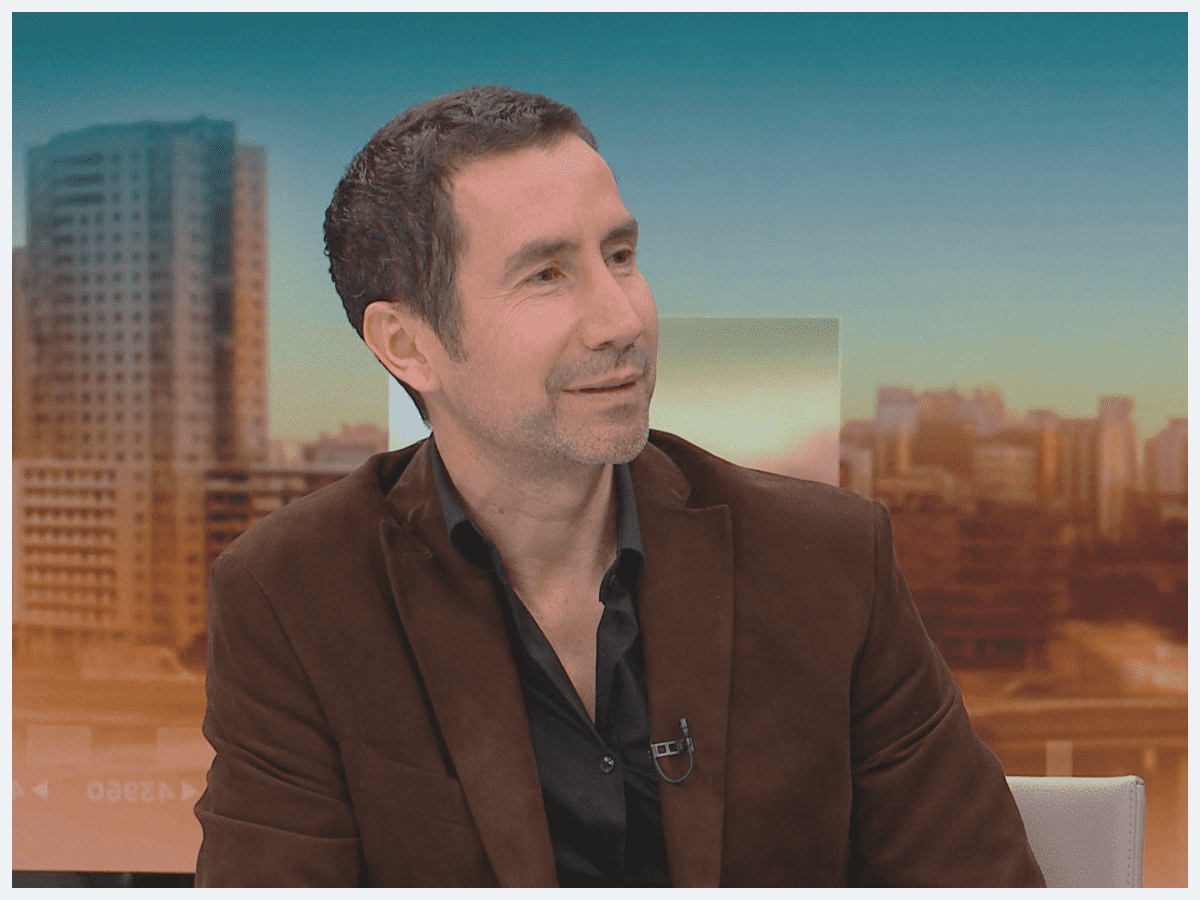 I’m a man who goes a long way to prove a point. I built my first startup driven by wanting to prove my worth - and the Portuguese market’s.

I remember how it felt when the company I worked in decided to fire everybody in my team (me included) and move out of Portugal. They said the business wasn’t going well and that the market was too small. It hurt my pride to hear it and I wanted to prove them wrong. So I founded Go4Mobility in 2005.

By the time I sold it in 2011, it had the largest growth of all Portuguese companies, according to the Deloitte Fast 500 ™ ranking.

Then I invested in BestTables in 2012 and managed it until 2015. By then, it was acquired by TripAdvisor due to its fast growth. It has become TheFork Portugal and, after 5 years of work as Country Manager, Portugal is the country with more bookings per capita of all the 22 markets where TheFork is in the world.

It’s a track record that reflects how focussed I am on leading to achieve results: whether it’s growth or margins, sales or exits. I don’t just talk about results. I try to drive my whole team to get them.