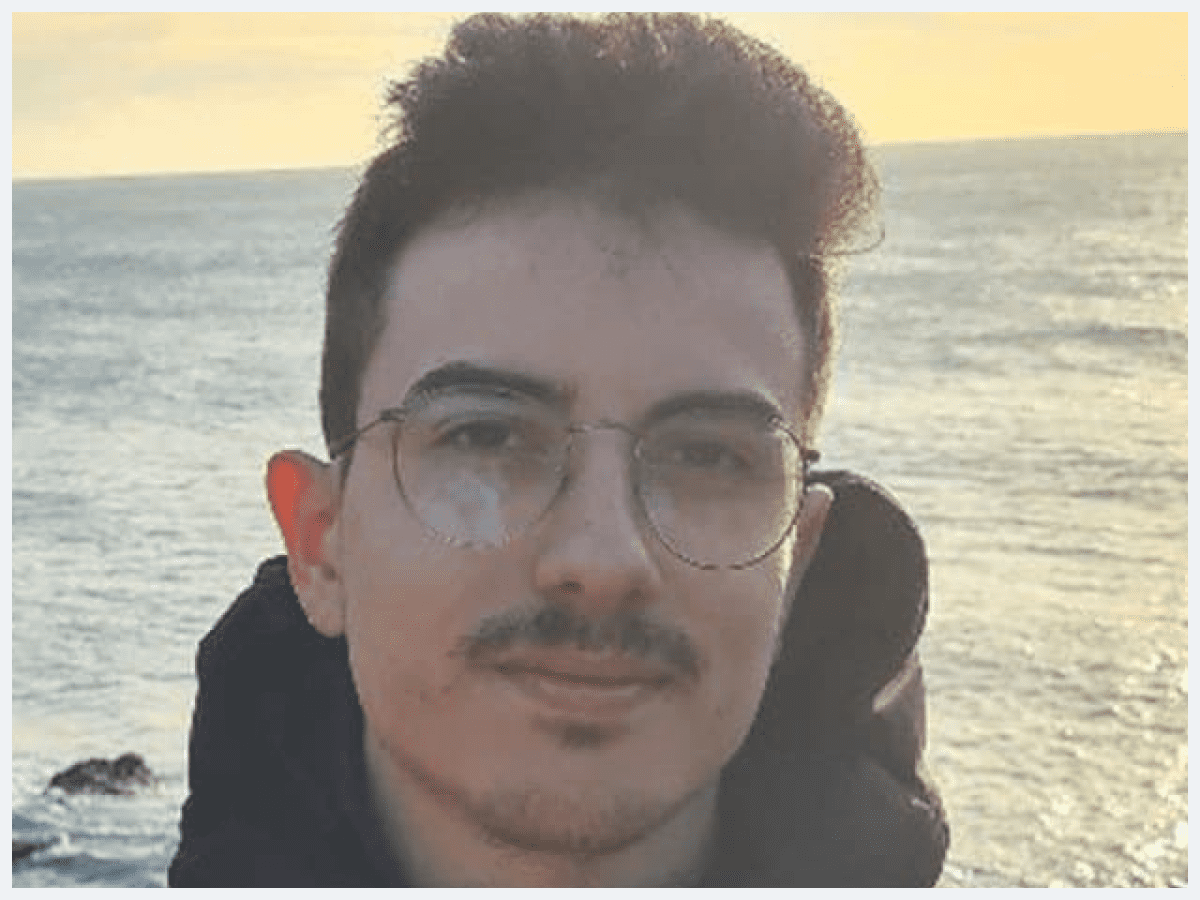 I have that need for speed: I want to make quick decisions, take fast actions, see results. So it might not surprise you that I hated every day that I spent as a Front End Developer for a governmental entity. Everything was so slow. I also never finished the IT degree I started and this might have something to do with it.

But when a chance appeared to put in every cent I’d saved on $ETH at ~$100 I took it. It was risky, a little crazy, and a tough call. But I sold it at $1400 - so I guess you could say I’m glad I followed my gut there. It allowed me to be the first investor in $BEPRO, when nobody else believed in us.

We turned to Shilling for that because we’d heard great things from other founders. And we liked that the different investors had such different experiences, and each had mastered an area we didn’t know so much about. And now they’re helping us help developers/entrepreneurs make Decentralised Finance software with ease.

We wanted to create something of value to society. We wanted to make a difference.
And now we’re making it happen.