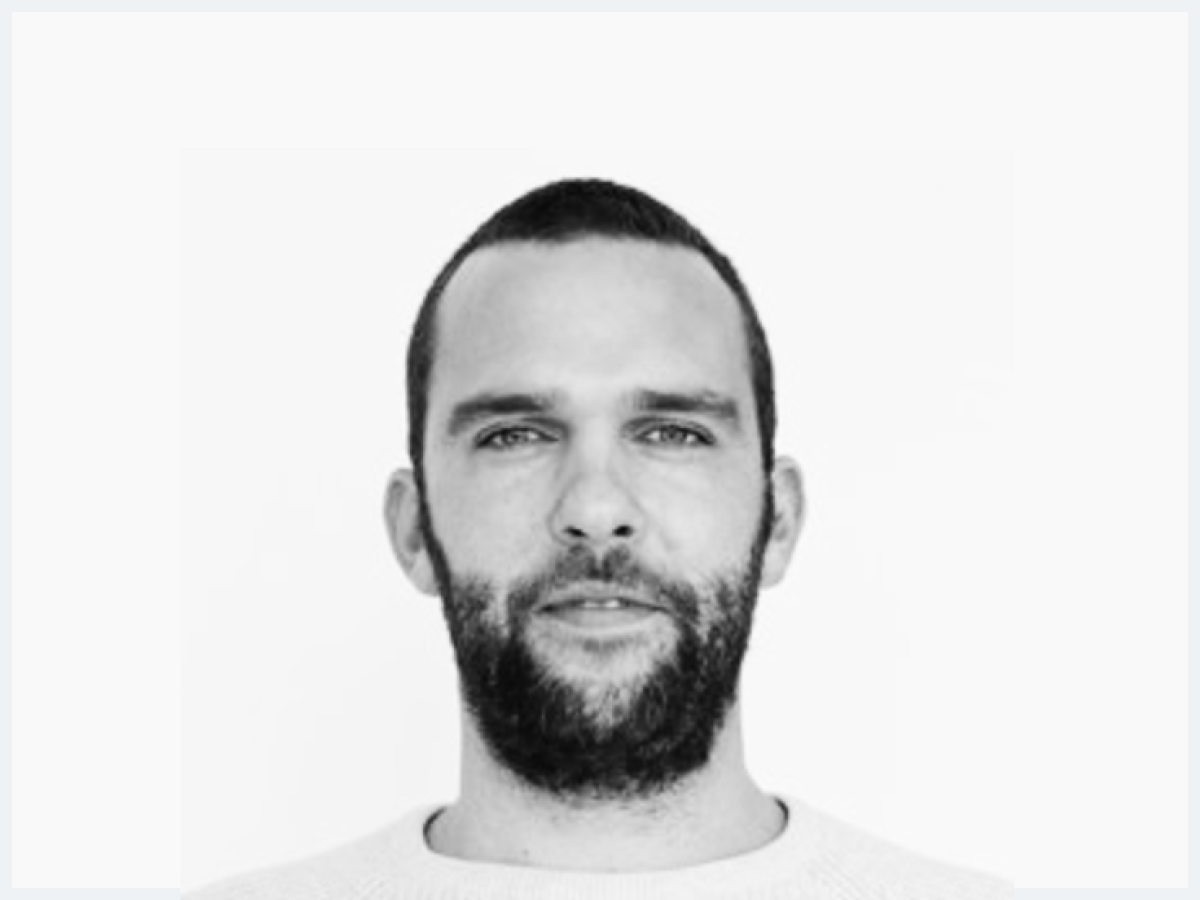 Each failure just gets you closer to success - the process of making decisions and learn is the key to success.

Lived outside for a long time - love travelling and meeting new people. Proud father of a little girl and 3 dogs.

Rui started his professional career at Ernst & Young, where he worked on a special project involving the IMF and World Bank, and later joined KPMG to became a specialist in advanced risk modelling, stress-testing and business planning.
Rui joined the startups through Unbabel where he joined as first Director of Finance and was later promoted to the company’s first VP of Operations. Rui joined Unbabel to optimise and build the necessary structure and processes required in accounting, finance, legal, HR and business intelligence that supported and enabled the company’s exponential growth.

Before co-founding Coverflex, Rui took the challenge of building from scratch CIRC (scooter company) in Iberia where the company became a market leader, despite the strong incumbents on the market.