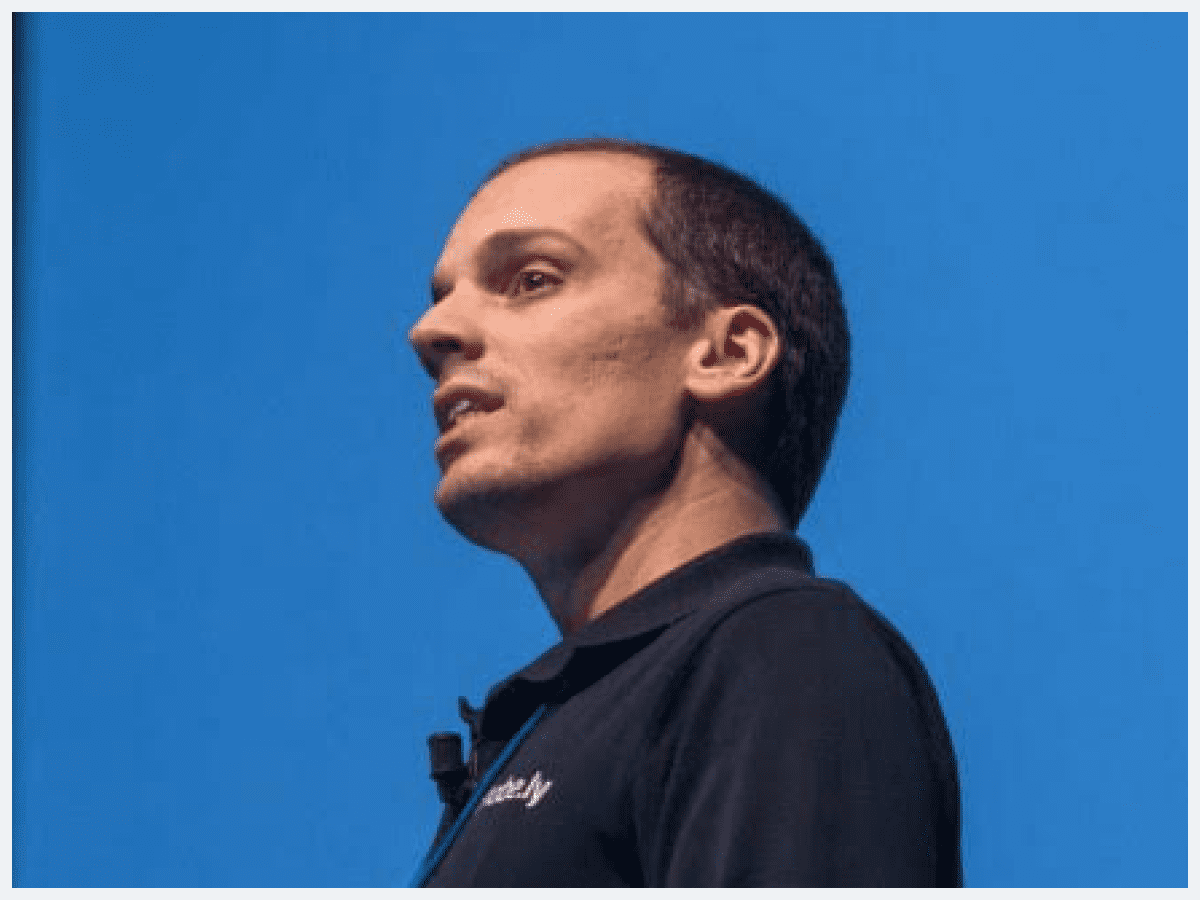 When I quit the first company that I founded, I remember telling myself that I would never start another company again. And yet, here I am.

I had learned about cybersecurity doing a Masters in Carnegie Mellon University and FCUL. And then I went to put my learnings into practice at Sapo, where I created a super successful Appliation Security team where where developers and security engineers were aligned to produce secure applications.

I accumulated a lot of experience working and managing in the cybersecurity sector during this process. But I also realised that several areas of security needed to adapt to the new world, and Application Security was definitely one of those.

If you look back 20 years, enterprises used to build monolithic applications that had a big release every year. Today, a vast number of enterprises follow agile development methodologies, which result in frequent releases of their apps. Application Security and Security Testing need to adapt to that change.

And that's where we had to come in. So we left: my co-founder, Tiago, and the Application Security that we had built.

Together, we created Probely. We bet on Shilling to be our investor, because they bet on winners. That’s who we wanted on our team because we knew we’d be aligned:

We’re both in it to win it.