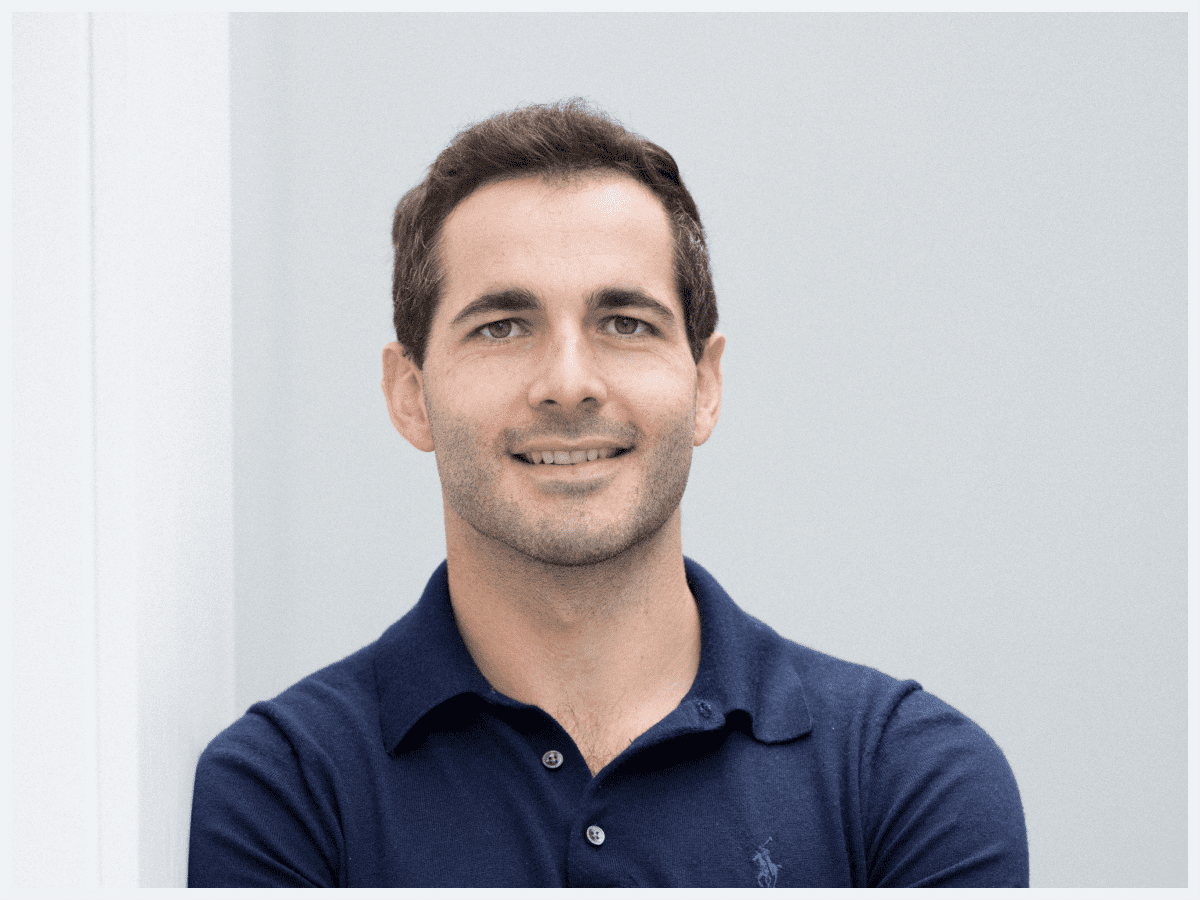 I see companies as a great vehicle for change: they can deliver the positive kind and improve the world. So you could say that I am driven by the opportunity to create or accelerate positive change. Especially if I think that it will have a lasting impact.

Whether I leave my mark or not only depends on the scale of the companies that I help to create. And that's what drives me.

It drove me to start Uniplaces. We saw that the student accommodation market worked the same way wherever you were in the world. It was offline and old fashioned, mainly driven by the fact that the landlords were just used to doing things a certain way. No one had improved that until Uniplaces came along.

We achieved a lot, at a young age and in a short period of time. And now I’ve launched Reposit, driven by the same idea.

We see that deposits are broken wherever you go. No one likes them, they cause bureaucracy and trust issues between the landlord and tenant that don't need to be there. Regulation has stepped into try to fix it, but you can't fix something that is more fundamentally broken. You need a different approach. That's where Reposit comes in.

We’re making our deposit alternative the preferred way to rent for agents, landlords and tenants. The goal is to replace cash deposits completely.

This is just the start of the road for me. I know that I’ll keep going.
Keep trying to do well by doing good, and make that positive impact.