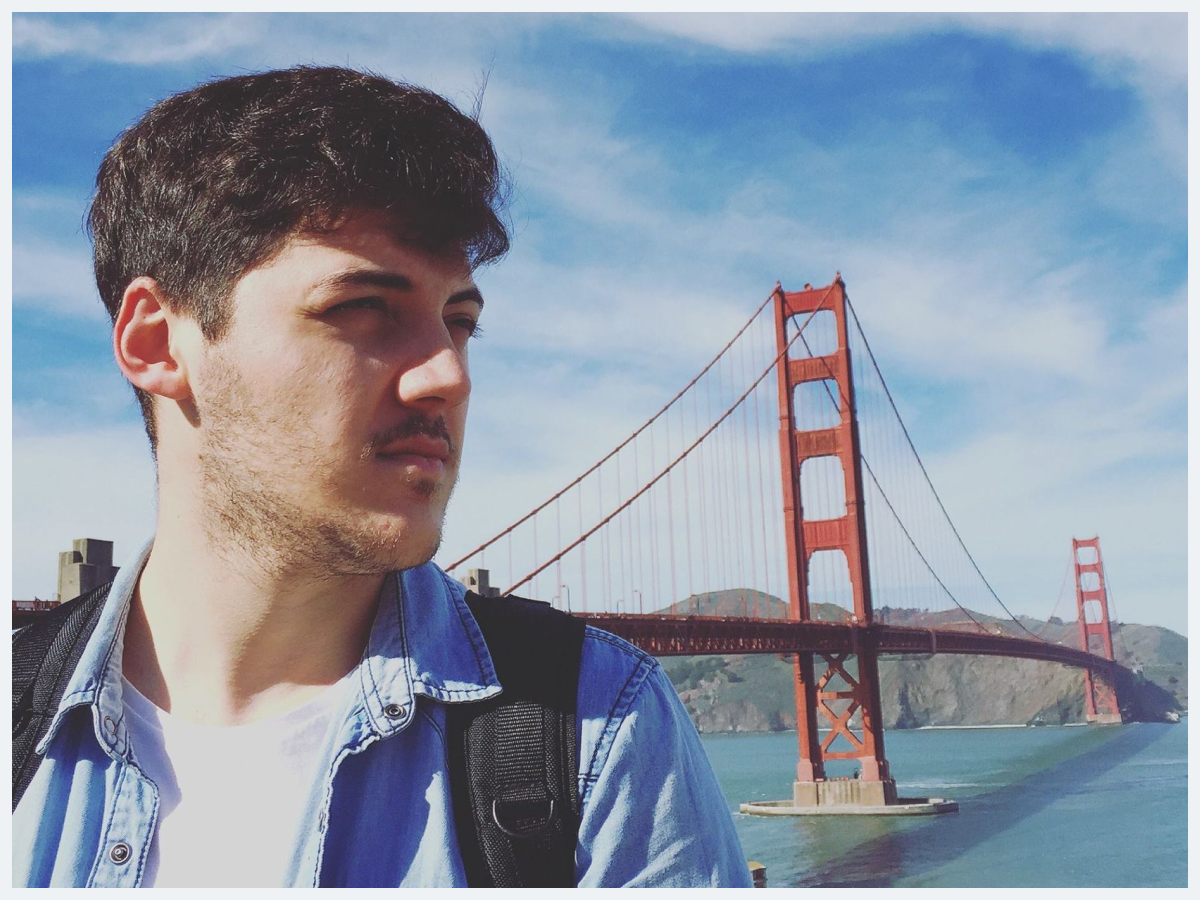 I founded my first company - Pixelmatters - at the age of 23, and grew it to be a world-class digital product studio. I look forward to sharing my learnings.

I come from a middle-low class family with pretty much no background in tech. Found my passion for it by chance, initially by playing games and then by taking a Multimedia professional course. Decided not to go to the University as, by 2008, there wasn't a degree that was adapted to the digital design world. As a result of that and the economic crisis that was going on, I was as unemployed for some time before finally founding my way into a 1st job.

A couple of years later, I went on to create Pixelmatters as I had the belief that I would be able to create a meaningful company. 8 years, millions in revenue, hundreds of clients, and lots of great people later, I'm excited to leverage some of my experiences to help the Portuguese ecosystem to thrive and especially, to help fellow founders succeed. Let's do it!

It's a bit outdated already, but you can read some of my early career story here.